A Comprehensive Guide To The Fundamentals Of Pentesting

When you hear the word pentesting, what comes to mind? You might think of hackers or cybercriminals with computers in their basements. Like in the movies, people wear black hats, or have a lot of free time. You may not consider pentesting to be serious business. It sounds scary and complicated, but it doesn’t have to be. In this blog post, you’ll get to know about all the basics for beginners. You’ll soon be able to start pentesting your own networks.

Why is Pentesting Important?

When Should Pentesting Be Conducted?

How Should Pentesting Be Conducted

The penetration test itself typically involves the following steps:

Reconnaissance is the process of gathering information about your organization, its systems, and any devices connected to your network. Reconnaissance can be done manually by penetration testers using the tools and techniques at their disposal. However, it is often important that penetration testing should not leave any footprints behind as this could alert the system owner of an attack or compromising activity.

Tools for recon are typically automated, and penetration testers can combine them with manual reconnaissance to gain more information about their targets. Some of the popular tools for recon are Nikto, OpenVAS, and Nmap.

Scanning involves penetration testers looking for open ports on devices connected to a target’s network. They also look for operating system and application vulnerabilities that may be present on a target’s network. penetration testers will use different types of scanning tools to find any open ports, security misconfiguration, or vulnerable applications.

Maintaining Access (Persistence) is where penetration testers check if there are ways they can retain access to a target’s network and continue performing penetration tests. Penetration testers will use hacking techniques such as social engineering or malware to build trust with employees of the organization they are testing, which could allow them to gain an initial foothold in their systems.

Penetration testers should provide a detailed report on their penetration test to the client which includes recommendations and suggestions for improving security. Penetration tests can be used as proof of compliance with regulations such as PCI-DSS or HIPAA. So, it is important that every penetration test is documented properly in order to demonstrate adherence to these guidelines.

How Often Should You Perform Pentesting

A pentest is the assessment of a computer system or network in order to find out how well it can resist attack. The purpose of conducting a pentest is to identify potential vulnerabilities that could be exploited by hackers, and then devise ways to address them. This blog post has given you an overview of what pentesting entails when best practices dictate it should take place, and some tips on how to perform one correctly. 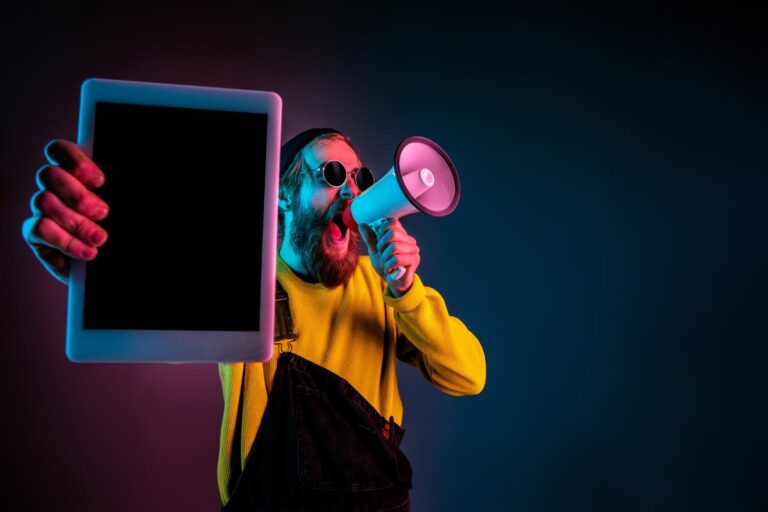 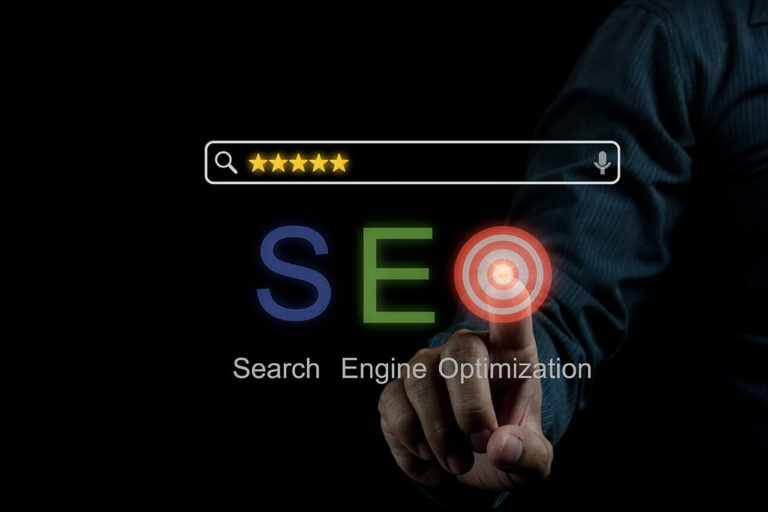 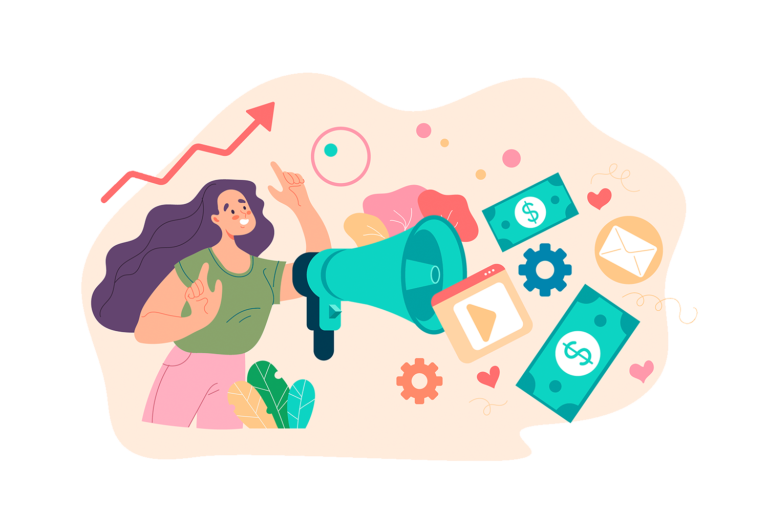 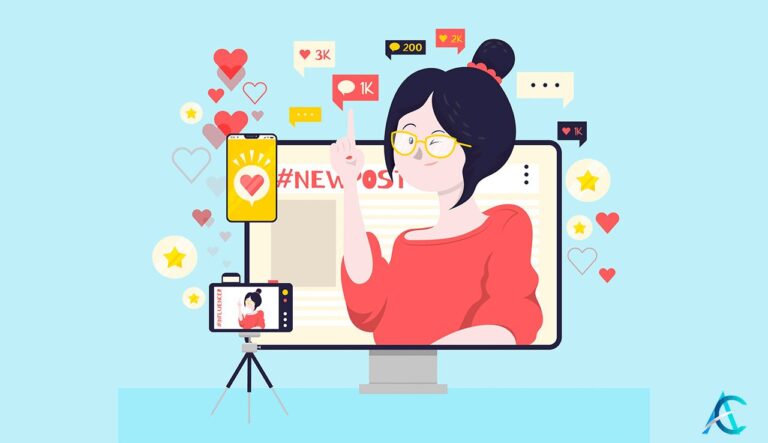 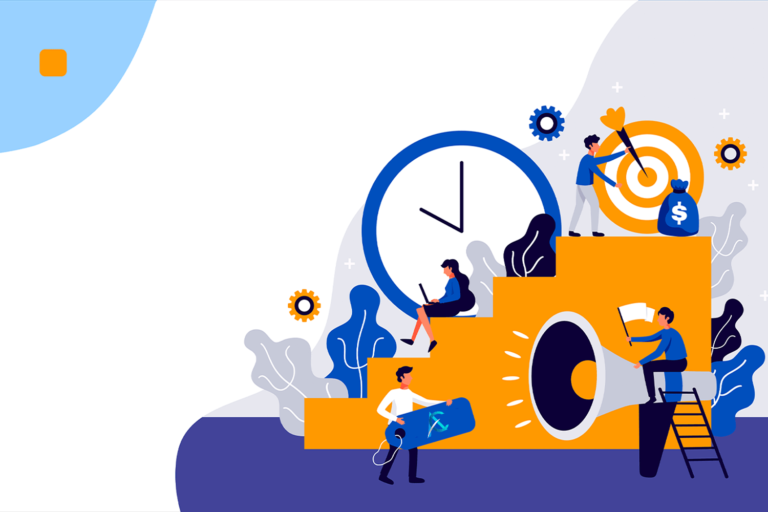 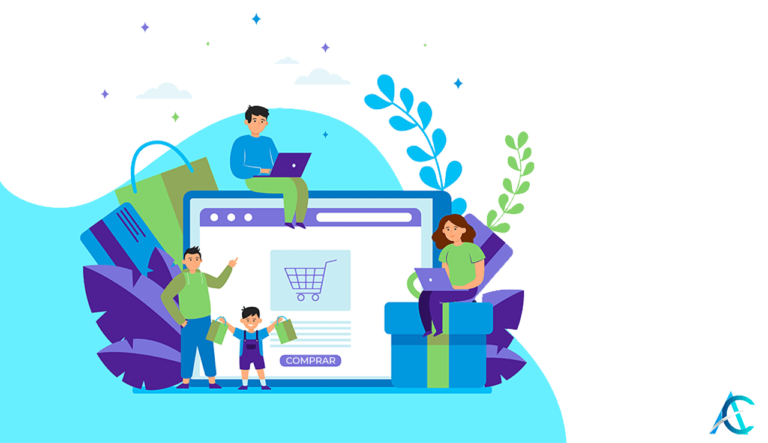